How to embrace organic farming through hydroponics 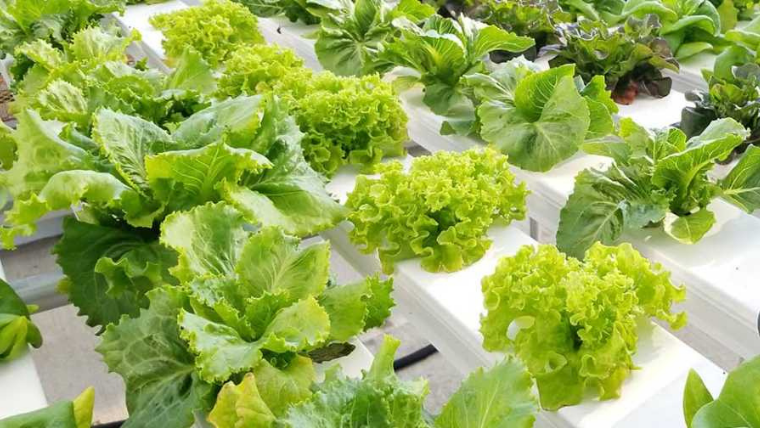 Organic farming is more than just a buzzword or fad for people living in cities. It is regarded as the only resort for the ever-increasing food security problem. With the help of a hydroponics company, city dwellers are cultivating farming habits, both in terms commercially and non-commercially.

Simply put, organic farming is all about cultivating food crops without using any kinds of chemicals, fungicides, herbicides or pesticides. A well-balanced use of natural resources such as water, soil and air is used to cultivate organic foods. In fact, farmers focused on increasing their soil fertility rather than feeding the plant. It all started after the great tide made by the ‘Green revolution”.

But, it can be stated that organic farming using soil is difficult to attain and need to meet certain standards. Scarcity of soil and land also make the idea not viable. Besides, the lack of mechanism and lower crop yield are major challenges to this type of organic

Farming. This is where alternative farming method like hydroponics comes to help

Using the expertise of a hydroponics company, anyone can literally commence organic farming. It is the best way to produce pesticide-free food without soil. Expanded food grains demand for the ever-increasing population will no more a big challenge if people opt for viable farming methods like hydroponics. Research in 2020 revealed that the world needs more than 276 million tons of food grains and it will likely increase after years.

Many point out the following are the major benefits of organic farming:

Embracing hydroponics in order to do organic farming is worth rewarding. As all these stated benefits and more can be achieved. You do not need a high quantity of natural resources and the yield will also be higher. From confined spaces, it is possible to reap x3 food grain compared to organic farming conducted in soil. Whether you are producing foods for commercial use or home, you can get the best price when sold in the market.

Elagreens is a top hydroponics company in India that provides full-fledged hydroponic solutions for young entrepreneurs as well as ardent farmers such as young children and homemakers. 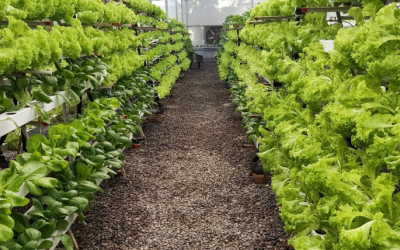 What do you prefer growing in soil or soilless farming and why? 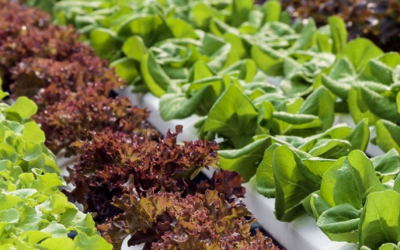 What are the best crops to grow hydroponically rather than traditional farming? 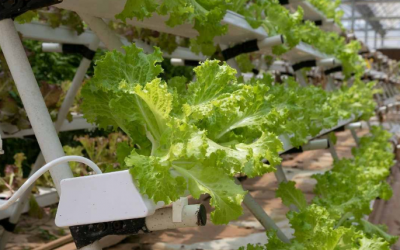 Is hydroponics farming at home a hope or hype? 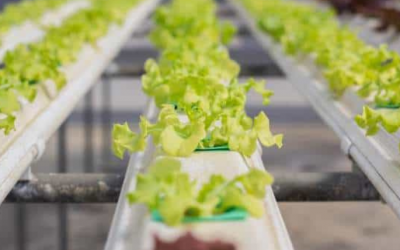 How to select the best media for hydroponics system? 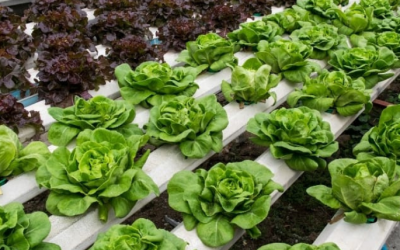 What is the role of hydroponics grow kit in the indoor cultivation of vegetables?

Why urban farming acquiring is momentum? 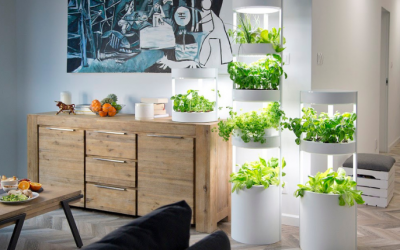 How to determine which hydroponic system is suitable for you?